A Naturopathic & Holistic Approach to Celiac Disease Skip to content

Celiac disease occurs when a person develops an autoimmune reaction to eating gluten, a protein found in wheat, barley, and rye.

What is Celiac Disease?

Celiac disease (also referred to as celiac sprue) is a serious, genetic autoimmune disorder triggered by consuming a group of proteins that make up gluten, found in wheat, barley, and rye.

Celiac disease is so debilitating because gluten is very prevalent in the modern American diet, even “hidden” in a variety of foods that people assume are gluten-free. When a person with celiac’s consumes even a tiny bit of gluten, their immune system goes into overdrive. This causes their antibodies to damage the delicate parts of their intestinal tract, specifically a part of the small intestine called villi.

When villi become damaged, it’s impossible to absorb nutrients into the bloodstream, which is one of the reasons why many people with undiagnosed celiac’s see a massive dip in nutrient levels when they receive their blood work stats. They may also seem like “mystery cases” to their primary care doctors when they report eating “well” and even taking a range of supplements.

Over the last 50 years, it’s estimated that cases of celiac disease has increased by 400%. While statistics report that only one out of every 133 Americans has celiac disease, what they do not take into account is that millions (approximately 2 million) who have not been diagnosed and are unaccounted for. Sadly many are dealing with pain and wide range of symptoms that are often mis-attributed to other illnesses. 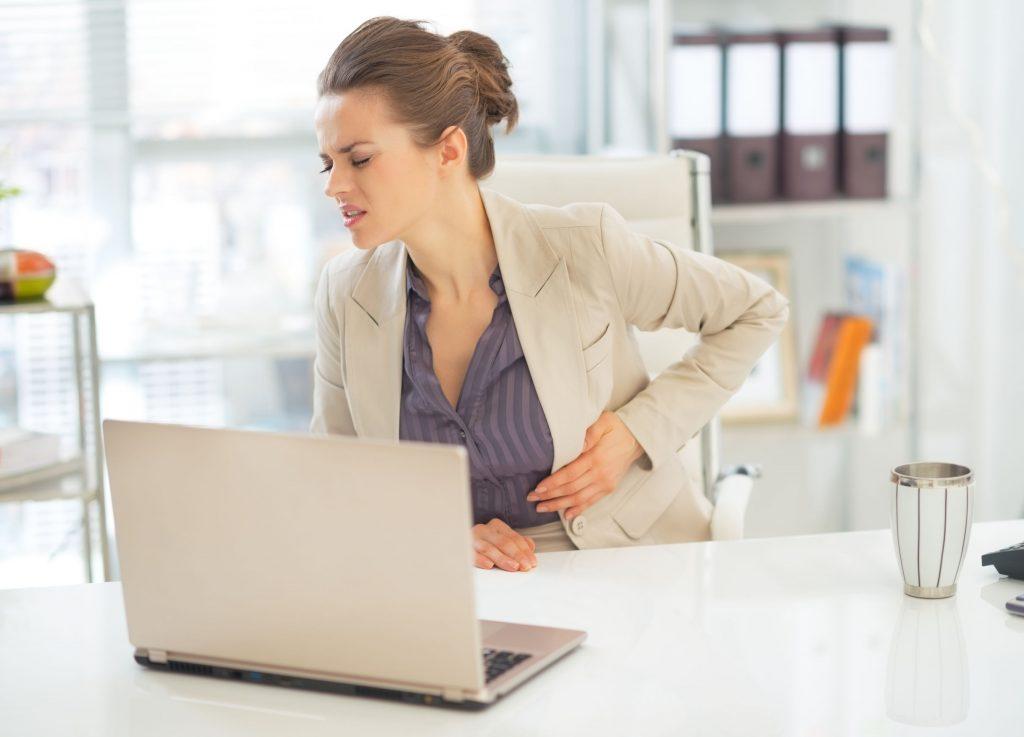 Could You Be At Risk?

Celiac disease is hereditary, meaning that it runs in families from genes that are passed on. People with a first-degree relative with celiac disease (parent, child, sibling) have a 1 in 10 risk of developing celiac disease. Since it is a genetic disorder that greatly impacts your gut health, often functional medicine practitioners can assess your risk through DNA testing and also by using advanced gut testing.

Even if you suspect you may not be struggling with celiac disease, the proteins in wheat are very inflammatory and wreak havoc for most people.

I find in my practice that stressful, life-changing events that are a shock to the body such as a death of a loved one, a serious accident, pregnancy, or a stealth infection can trigger either celiac disease if you are prone or other autoimmune conditions.

If celiac disease is not address, it can increase your risk for developing many other serious illnesses like digestive system cancers, including intestinal and esophageal cancers, as well as lymphoma of the small intestine.

Take The First Step On Your

Journey Back To Health

Do you have questions you’d like to ask before you make a decision to become a client? Set up a free 30-minute Strategy Call with Dr. Angela Carlson, ND to explore your case, no obligation.